VUHL, the road-legal lightweight supercar manufacturer, has unveiled its new car – the 05RR – to an exclusive audience in Mexico City recently. Almost every element has been enhanced from the brand’s first iteration, the 05; offering the ultimate driving experience on the racetrack and the road. Weight has been reduced by 65 kg to a maximum dry weight of 660 kg and its distribution has significantly improved. Power and torque output has increased by 115 hp and 100 Nm respectively, while the power-to-weight ratio is upped by 200 hp/ton to a total of 600 hp/ton. A lightweight flywheel, lighter race clutch and full carbon wheels have significantly reduced rotational inertia and boosted engine performance in the 05RR, allowing it to reach 96 km/h in just 2.7 seconds from standstill. 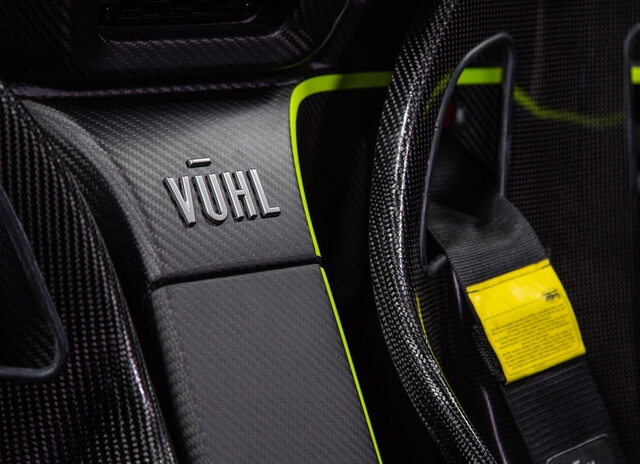 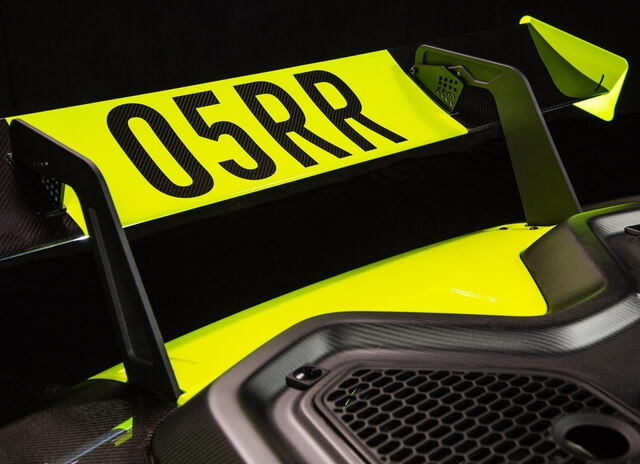 Mechanically, a lower powertrain position has lowered the 05RR’s centre of gravity by 50 mm which, combined with a sequential paddle shift gearbox, limited slip differential and a track-focused suspension and steering system, offers grip in excess. Customers will also have the option to receive bespoke track-specific suspension setup and slick tyres. Interior improvements have been made to the dashboard and the air intake to offer those in the cockpit the most engaging driving experience. The exterior aesthetics have added to the chassis’ overall performance a large single-plane rear wing and carbon wheels playing a role in the car’s resounding and aggressive enhancements. An all-new high downforce setup on the 05RR affords the driver confidence on the throttle when cornering. The aerodynamic balance, combined with the shift in weight distribution of 4% harnesses an total 1.8G of lateral acceleration. 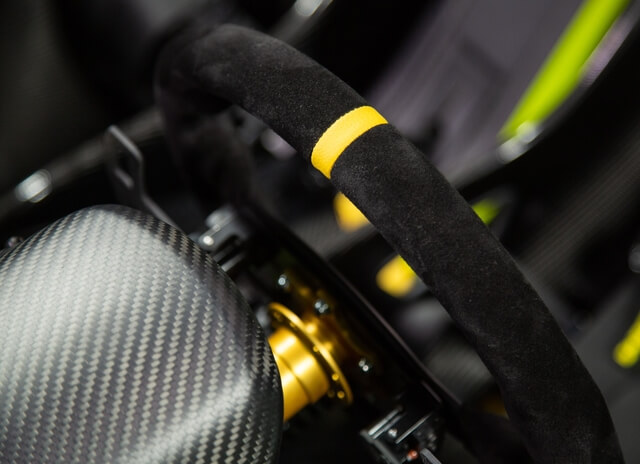 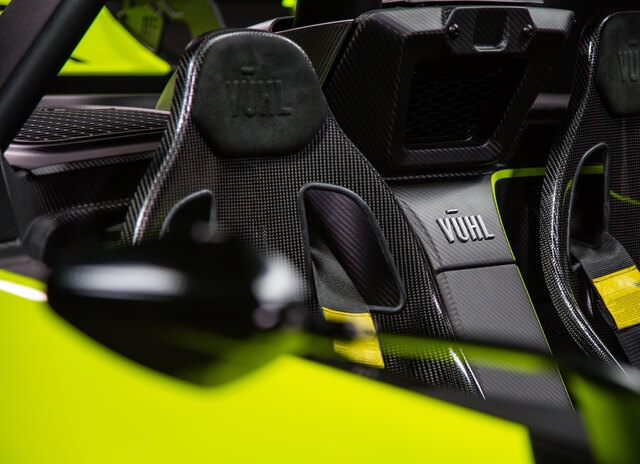 Several years of intense development from VUHL’s team of international engineers have created a supercar that is not just beautiful to look at and efficient aerodynamically, but one that boasts the highest power-to-weight ratio within its market. The launch begins a busy week and year for the brand as its dedicated 05 ROC Edition cars take to the super stages of the Race of Champions event at the Autódromo Hermanos Rodríguez in its hometown of Mexico City. The 05RR is now on sale worldwide with dealers in Europe, the US and Mexico. 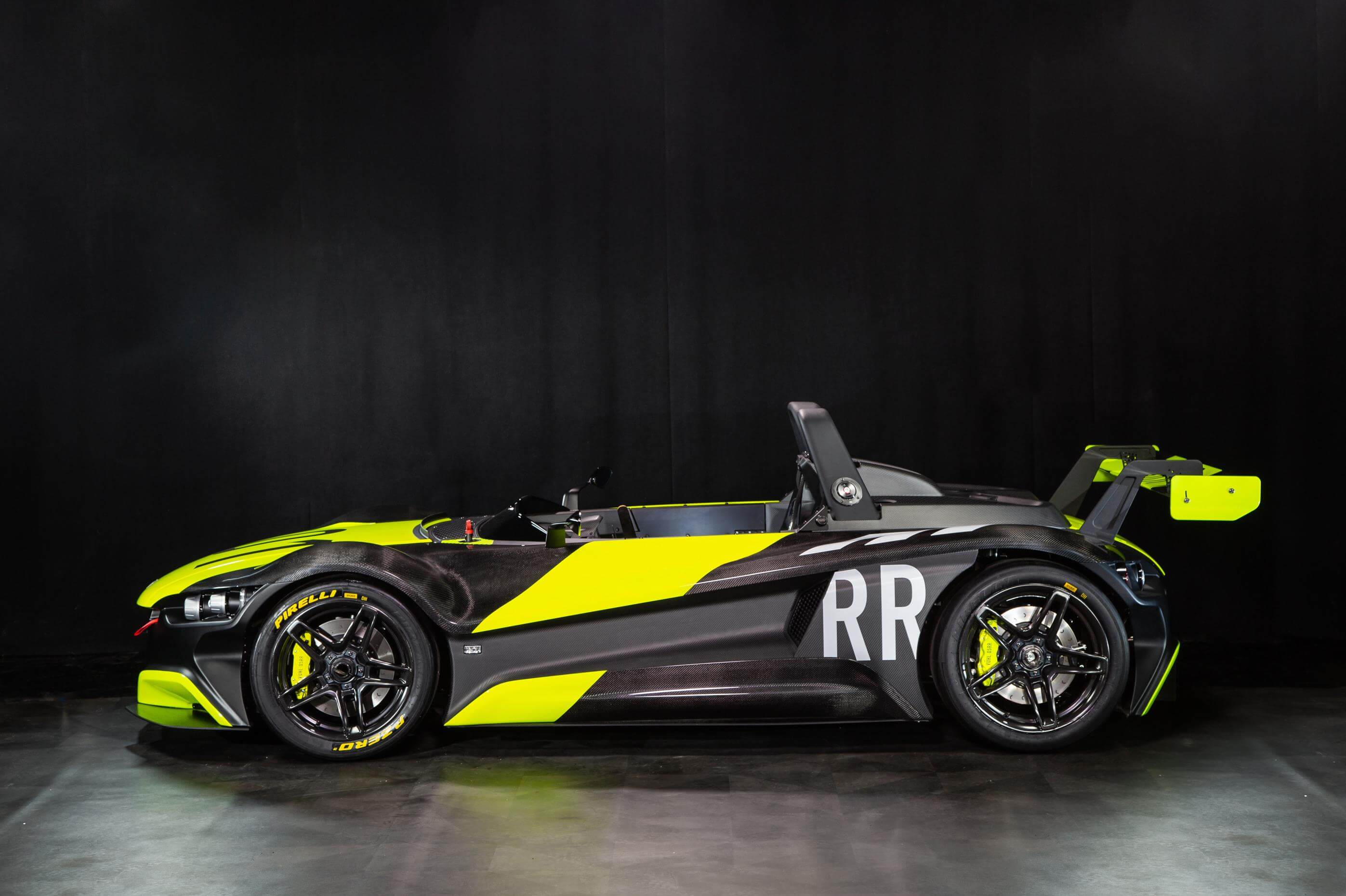 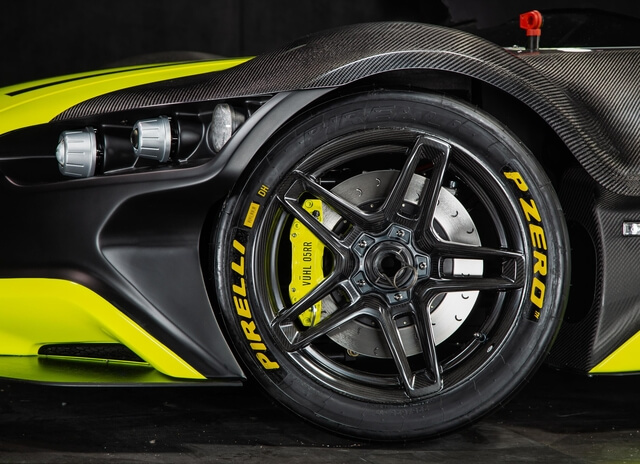 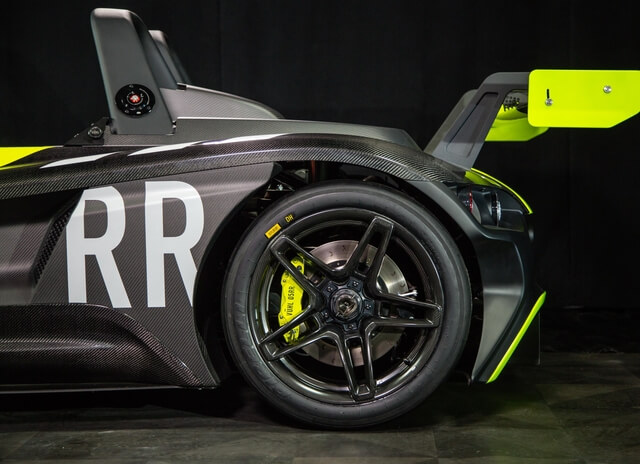 Some of our readers may not remember that VŪHL (the name is pronounced ‘vool’ and stands for Vehicles of Ultra High-performance and Lightweight) is the brainchild of brothers Iker and Guillermo Echeverria, whose Mexican/American design company created 05 and the 05RR trackday supercars. Their profound passion for all things automotive comes from a hands-on role in the GT and formula racing cars successfully built and campaigned over a 30-year period by their father, Guillermo Echeverria senior. The VUHL 05 is a road-legal lightweight supercar. The 05’s handling has been fine-tuned in the UK, while further testing and development took place with assistance from Michelin, both in the U.S. and Europe. Production started mid 2014, with first deliveries done in 2015. 40% of the 05 sourced from UK, carbon bodies and chassis production done in-house and final assembly conducted by the advanced manufacturing concern, Adman Leku in Mexico City. The 05 ROC Edition has been selected to race at the world famous ‘Race Of Champions’ for a 5-year period from 2017-2021. The event in 2019 takes place in VUHL’s home territory of Mexico. 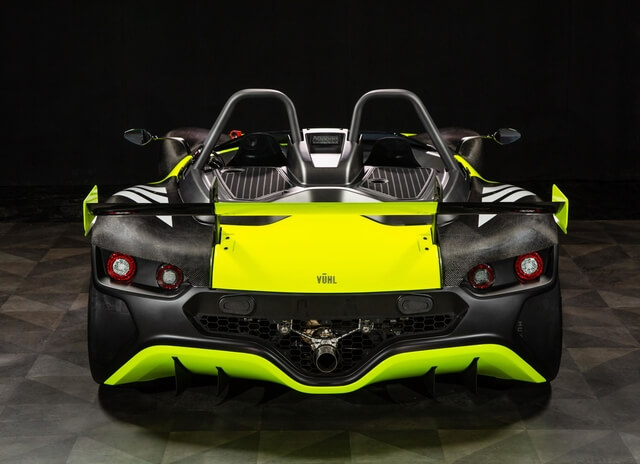 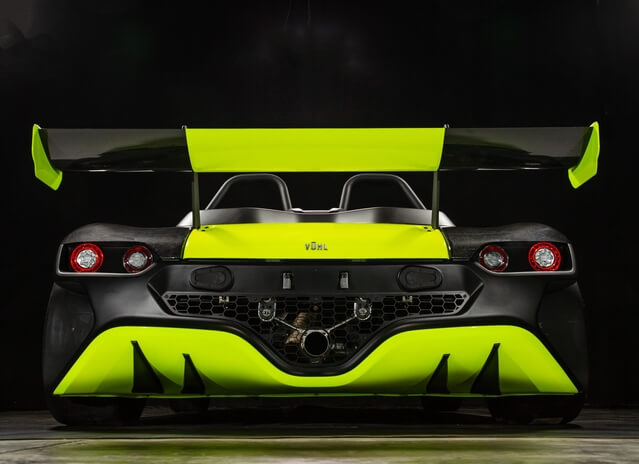 Where Jaguars Learn to Race: the story of CKL Developments